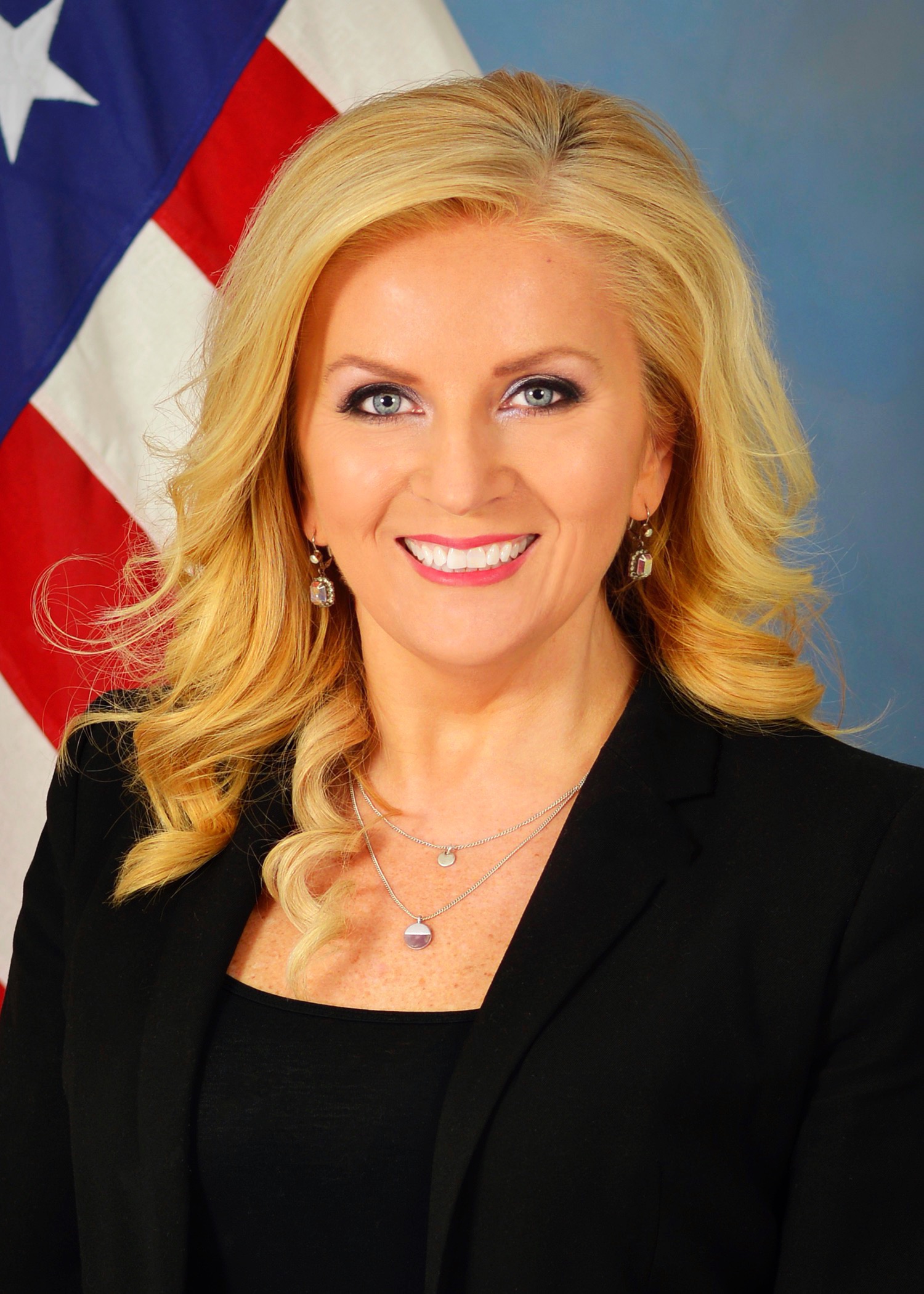 Kelli Pendleton previously served as the President/CEO of the Christian County Chamber of Commerce. Kelli is a graduate of Auburn University with a degree in Mass Communications/Journalism. During her career as a broadcast journalist she extensively covered Fort Campbell which instilled a passion of working with the military. She went on to become the Director of Military Affairs at the Christian County Chamber of Commerce followed by the Programs & Operations Manager at the USO Fort Campbell before leading the Chamber as its CEO.

In 2019, she was appointed as the Civilian Aide to the Secretary of the Army for Kentucky West by the Secretary of the Army, Ryan McCarthy. She also currently serves on the Kentucky Commission on Military Affairs, an appointment by former Governor Matt Bevin. In addition, Kelli serves on the Executive Committee of the AUSA Fort Campbell Chapter as past president and in 2017 earned the Leader Development Certificate from the Army War College.

She resides in Hopkinsville, Kentucky with her husband and daughter. 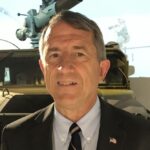 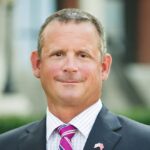 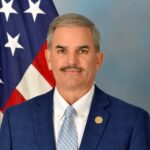 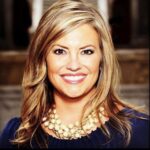 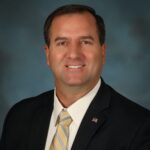 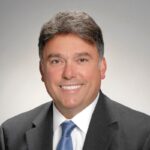 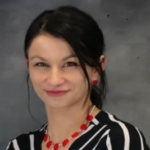 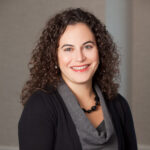 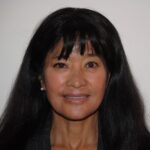 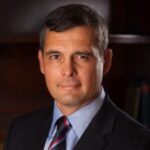 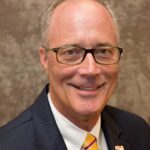 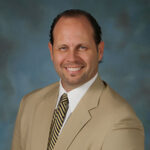 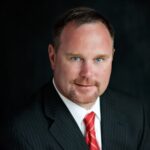